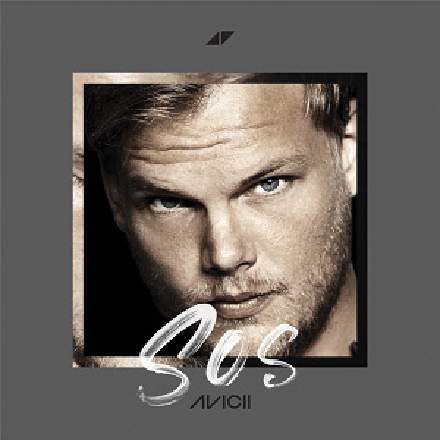 Over 2000 years ago, the Greek philosopher Plato theorised that all real-world things are imperfect manifestations of conceptual ideals, usually called ‘Forms’. For example, he suggested that there’s an idealised concept of what a ‘chair’ should be (the Form), and that it’s by comparing any real object to that Form that we decide whether to call the object a ‘chair’. But what the hell does that have to do with Avicii? Bear with me…

Check out the one-bar synth-koto hook that appears first at 0:43 and then another 20-odd times in the rest of the song. The casual listener might be forgiven for assuming that this little melody is just repeated, but listen attentively and you’ll notice subtle variations, such that we never have two identical versions following each other. For instance, the ornamentation of the hook’s third beat becomes more elaborate at 0:46, while the two-note ornamentation at 0:44 is appreciably quicker than that at 0:49. The last iteration in each four-bar group also alters the pitches of two of its fourth-beat 16th notes, although those are truncated completely the first time round (0:51).

Despite these variations, if you asked the average punter to hum the hook they’d almost certainly present you with a single version of it. They’d have generated their own idealised mental image of the hook — something akin to a Platonic Form, although Plato considered his Forms an unchangeable part of nature, whereas each listener is creating and refining their own psuedo-Form as they become familiar with the song.

In taking advantage of this, Avicii addressed one of the essential dilemmas of popular music: on the one hand, you want to drive the simplest possible hook as deeply as possible into the listener’s memory; but, on the other hand, the more you repeat a simple hook, the more likely people will just get bored! By using a very short hook, but varying it in subtle ways that don’t hinder the listener’s ability to internalise the hook’s ‘pseudo-Form’, Avicii can have his cake and eat it: he gets the benefits of simplicity (catchiness and instant song recognition), but the small melodic discrepancies between each hook and the ‘pseudo-Form’ help keep the music sounding fresh for longer.

Hands in the air and make some noise for DJ Plato!