by The Weeknd
feat. Daft Punk 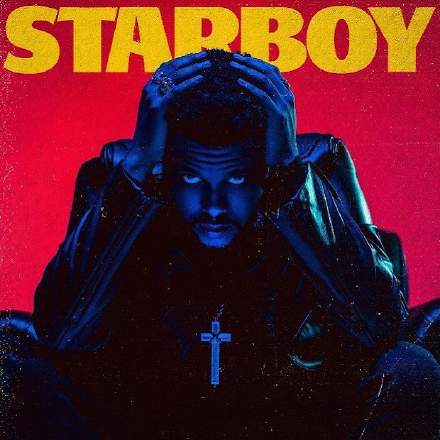 One of the easiest ways to create musical excitement harmonically is by using what’s often called a ‘pedal point’, in other words a note or repeating figure that holds a single pitch constant through a series of chord changes. One classic model for this involves starting with the key’s home chord; then holding that chord’s root note in the bass while different chords are formed (more or less dissonantly) in the upper parts of the arrangement; and finally resolving things back to the home chord. And so it is in the first half of each chorus here, where the bass A starts as the root of the home Am chord (eg. at 0:57), then holds that note while the upper-register “ha” vocoder chords take a three-chord G-F-G diversion (0:59-1:06) on their way back to the tonic Am chord (1:07).

This particular combination of pedal point and chord progression is particularly appropriate in a four-bar-based song form like this, because of the way it makes a kind of ‘two arches within an arch’ structure of harmonic tension and release. Although you only return to the fully resolved Am-over-A harmony every four bars, the F-over-A sound in bar three of the pattern is still more consonant (effectively a first-inversion chord) than the G-over-A bars which appear either side of it, so it acts as a point of partial harmonic repose midway through the four-bar unit.

But what really elevates this use of a stock harmonic device out of the ordinary is the way that the bass abandons its pedal-point role after a single four-bar iteration, and instead follows the root notes of the vocoder chords. Nowhere does this have a greater impact than the first time it occurs at 1:09, where (in common with most listeners, I expect) I’d stopped paying much conscious attention to the bass, assuming after a solid minute of hearing its sustained A that it’d be glued to that note until the cows came home!