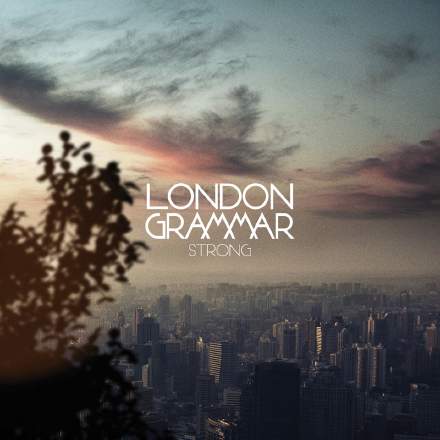 Despite missing out on the top spot in the UK album charts, the slow-burn qualities of London Grammar’s debut If You Wait resulted in it becoming the fifth best-selling album of 2013. The album’s most successful single, ‘Strong’, not only serves as a good introduction to the band’s sound in general, but also showcases the effects of predelayed reverb on the lead vocal. The stereo signal’s Sides component doesn’t contain the centrally panned mono dry vocal signal, which makes the stereo vocal reverb’s pre-delay easier to hear, on which evidence I’d guess that it’s delayed upwards of 120ms. Why would you want to delay the reverb signal like this? Well, from a psychological perspective, it tends to reduce the distancing action of a reverb, something which makes sense on lead vocals, given that they usually want to be relatively upfront in most mixes. However, the way pre-delay separates the first simulated reflections from the dry signal can also have practical mixing benefits. Firstly, it tends to keep the lyrics clearer and more intelligible, because consonants aren’t smeared by the early reflections. Secondly, it avoids appreciable comb-filtering effects between the dry and wet signals, which might otherwise affect the naturalness of the vocal timbre. And thirdly, it reduces the degree to which the dry signal obscures the wet signal, which means you typically need to apply less reverb to achieve the same subjective ‘wetness’, thereby reducing overall mix clutter.

That said, mix clutter isn’t really a big problem here, given how well the general sparseness of the arrangement and the simple, slow-moving harmonic progression suit the use of long effect tails. Some care appears to have been taken to contain the low end of the strings patch too, judging by the section at 3:28-3:40 where it’s most exposed, such that the bass/synth drone layers and piano low frequencies have plenty of space to roll around without bloating the overall tonality.