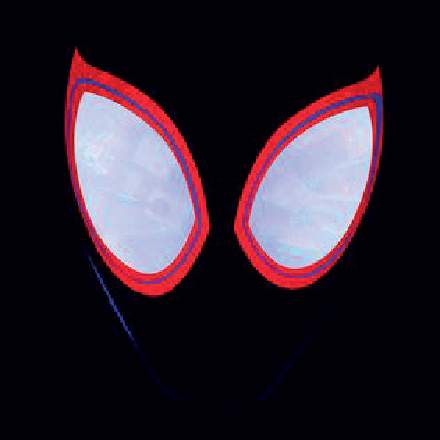 This is a quirky production in many ways, not least by coming in at under two and half minutes in length, but what most caught my ear was the effects processing on Swae Lee’s vocal from 0:27 to 0:58. It sounds very much to me like some kind of ducked reverb effect, by which I mean a send-effect reverb processor which has a ducker in its return channel that’s triggered from the dry lead vocal. Notice how the reverb seems to bubble up in any short gaps between vocal phrases. This kind of ducking isn’t by any means an uncommon tactic in conjunction with long delay effects (primarily for reasons of improving lyric intellibility), but ducked reverb is much rarer in my experience, especially with ducking as assertive and clearly audible as it is here. Hearing the ear-catchingly restless quality it adds to the vocal texture, though, I reckon it deserves to be more widely used in this role.