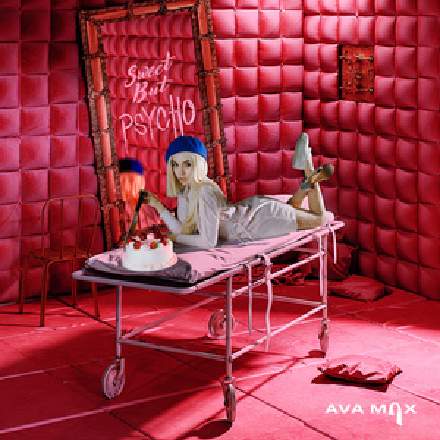 I’m rather partial to a nice bass dive-bomb, so this production immediately endeared itself to me with the fall-off at 0:17, where the bass pretty much plummets out of the audible band. Even better, it’s an integral part of the verse pattern, rather than just a fill, although I did feel just a smidgen nonplussed when it disappeared entirely for the choruses. Still, another low-end rarity soon cheered me up: the lovely little kick-drum roll into the downbeat at 1:17.

The other thing that struck me in this production is how often the vocals do a kind of stereo call-and-response thing, where a central vocal is sporadically joined by wide-panned double-tracks. For example, right from the outset every fourth bar of the main hook section (ie. the trailing “m-m-m-m-m-mine”) is widened in this way, a rhythm that changes to every second bar in the verse (0:16), and to the first half of every bar in the pre-chorus (0:30). This is pure ear-candy, in the sense that the width-changes hardly seem to relate to the sense of the lyric (beyond being “a little bit psycho”, I suppose), but it’s no less appealing for that.