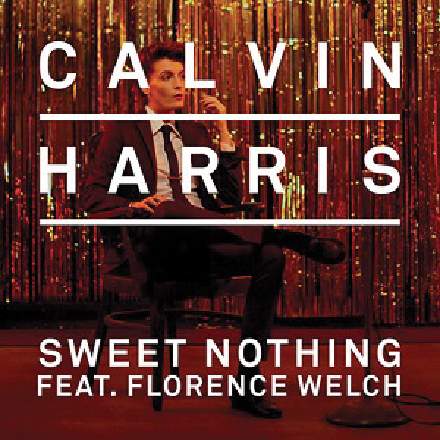 However much you like Florence Welch’s performance style, she does struggle to project certain phonemes, so it was perhaps a miscalculation to feature two of them in this song’s titular hook-line, because she might as well be singing “you’re giving me such sweet dubbin”, for all I can tell. To be fair, it can be a struggle to bring ‘n’ sounds out of a busy mix, simply because they’re tonally quite dull by their very nature (you close your main airway to say them, after all), so they do often need a helping hand from your mix automation system if they’re to come through intelligibly. The transition from the ‘n’ into the following phoneme often gives the listener an additional clue as to its identity, so I often give that a boost as well.

However, the loss of both the ‘n’ and ‘th’ sounds in this line is so extreme that I can’t help thinking Florence just needs to learn to enunciate her vowels a bit better while singing. It can take a bit of practice, as any choir director will tell you, because few people instinctively ramp up the volume of their consonants in proportion when pushing their voices loud. The natural tendency is to belt the vowels primarily, especially the most open ones like ‘ah’ and ‘eh’. If you want to balance out the volume of the consonants, you have to work much harder with your facial movements when singing loud, over-animating them to the point of visual absurdity — one potential reason why concert pictures of Mick Jagger’s face frequently suggest that he’s attempting to excrete a hedgehog! However, I can’t say I fancy the odds of Florence heeding such advice if it essentially comes down to a face-off between sounding intelligible and looking beautiful.

All that said, regular readers will know that I’m a bit of a Calvin Harris groupie – see my critiques of 'Bounce' and 'Where Have You Been' for instance. So it’s no surprise that I like a lot of the rest of this track otherwise, despite my misgivings about the lead vocal intelligibility. The basic pitch-bend usage of the lead synth is great, for instance, and the fill at 3:09 is also worth zeroing in on, because of the way it edits/layers the main synth against the melodic toms fill.