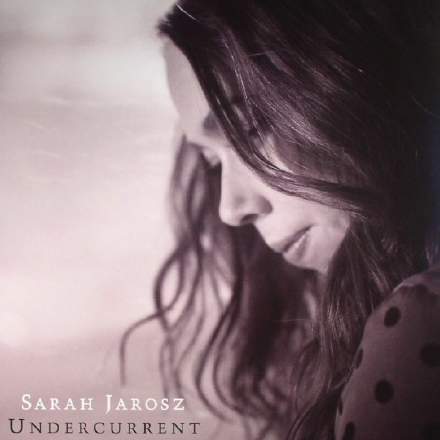 Although it walked away with a couple of Grammy wins this year, Sarah Jarosz’s album Undercurrent’s nomination for Best Engineering was also richly deserved, and warrants investigation by anyone with an interest in gorgeous-sounding acoustic plucked strings. At the production’s helm is one of the established masters of the field, Gary Paczosa, and his guitar, bass, banjo and mandolin sounds throughout are a delight in terms of their quality and variety of tone. As such, it’s tricky to single out any one song for discussion here, because each presents its own unique blend of instruments and each instrument’s timbre always seems tailored to its specific mix context rather than following any kind of cookie-cutter approach.

While ‘House Of Mercy’ justifiably turned the heads of the Grammy committee (it won Best American Roots Performance), it’s probably ‘Take Me Back’ that impresses me most from an engineering standpoint, with its honeyed blend of guitar finger-picking, two-part vocal harmonies and floating electric-guitar atmospherics. The acoustic guitar in particular is a paragon of sonic virtue. Not only does it have enough fullness and resonance to justify its central arrangement role, but also enough upper-harmonic sustain to generate a supportive halo around the lead vocals and electric guitar, as well as clearly delivering its own enticing moments of countermelody. The softly restrained mechanical noises are expertly judged too, injecting all the rhythmic momentum the song needs while giving a profound sense of nearness and authenticity despite the tremendously assured performances and generally super-slick production values.

The bass is another highlight, with an effortless warmth that knits into the guitar timbre without ever getting muddy. I do confess, though, that I wish the low G# notes balanced better against the A# and B notes, as I find the musical stress this mismatch puts on the second and third beats under the opening “Take me back” (and that musical moment’s several repetitions) a little off-putting, and the downbeat under the word “before” at 0:39 likewise feels a touch underpowered.