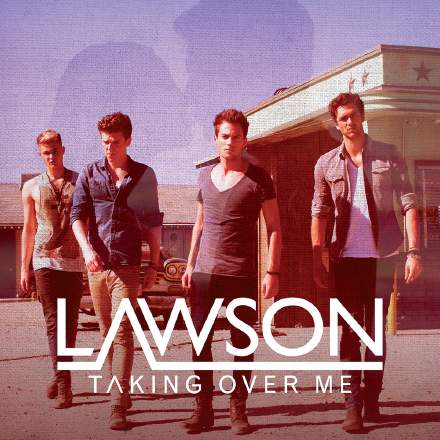 This production scores strongly in games of Rubbish Lyrics Bingo. (Mangling the word order to meet the rhyme scheme? Check. Tangled use of “you” and “she” about the same person? Check. The word “ecstasy” from anyone under retirement age? Bingo!). Still, it does have some more commendable features too. Take the arpeggiated synth that appears right at the outset and frequently thereafter. Placing every odd-numbered sixteenth note on the left, and every even-numbered one on the right creates a wide-sounding rhythmic texture in stereo that also has cast-iron mono compatibility. Rhythmic panning effects can easily become gimmicky and distract from more important features at the centre of the stereo image, but here the producers have avoided this by utilising the equivalent of a square-wave modulation type, so you only hear notes right at the edges, rather than sweeping across in front of you; by using an effective panning rate of almost 4Hz, which is usually too fast for the ear to follow distinctly in most situations; and by blurring the panning action a little, using a subtle tempo-sync’ed delay that sounds, to me, like a three-sixteenth-note patch of some type.

It’s also nice to see a tried and trusted arrangement trick on display at 1:54, where the line that will eventually be used for the final chorus’s outro extension is used within a different arrangement context to provide the basis of a middle section. For another recent case study, check out Example’s ‘Say Nothing’. Assuming you’re not already up to your eyeballs in puppy-dog sentimentality.

In case anyone’s wondering about that Bingo score card, here are some specifics:

Still, at least it didn’t bring me out in as much of rash as that Example track I mentioned. Looking back at the notes I took during preliminary listening, phrases like “heinously featureless bit of sell-out”, “pursuit of lighters in the air at all costs”, and “I think I’m going to be sick” crop up in quick succession, and I can’t say that time has softened my impressions. You can hear my personal lowlights at 2:18 (the hideous soft-rock guitar) and 2:33 (the acoustic-guitar sing-along), if you make it that far. Crowd-pleasing it may be, but I’ll personally refrain from following the herd on this occasion.