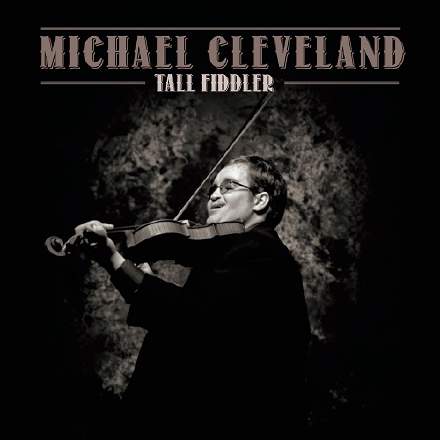 I fell in love with the title track of this year’s Best Bluegrass Album Grammy winner the moment I heard it. I challenge you not to tap your foot to this – personally, I constantly had to restrain myself from doing the Country Chicken round my control room! But besides the eye-watering musicianship, I was also struck by the quality of the fiddle sound. Now, solo fiddle can be pretty challenging to record – if you move in too close, it can quickly sound scratchy and one-dimensional, whereas more distant positioning can lose presence and definition. And yet here we get a truly gutsy tone with plenty of characterful midrange, without a hint of abrasiveness or obtrusive bow-scraping whatsoever.

So impressed was I by this, that I tracked down the recording and mixing engineer responsible, Sean Sullivan of The Butcher Shoppe Recording Studio, and he was kind enough to share some information about the production process. What surprised me a little was that he’d actually miked quite close (about 8-12 inches above the instrument), where I’d normally have expected things to get a bit thin-sounding. But it turns out that this was cleverly avoided in a number of different ways. For a start the specific instrument was apparently a five-string fiddle, and it’s not uncommon for such designs to be slightly larger and deeper-bodied, so that may well have delivered a fuller and mellower resonance character at source.

Also, Sean miked the instrument with an AKG C460B (fitted with its CK61 cardioid capsule), a mic that was specifically designed for ruler-flat frequency response – in other words, deliberately without the kind of high-midrange presence boost that makes so many other small-diaphragm condenser designs problematic for stringed-instrument close-miking in acoustic styles like this. He’d also had it modded to make the electronics even more transparent-sounding and (needless to say) spent some quality time finding a suitable position for the mic by ear, listening to different locations around the instrument with one ear covered to find promising spots, and then refining things from there. He specifically stressed the importance of the mic-positioning process to me, because he’d found there to be enormous tonal variations between different players and instruments, so he felt you needed to adapt your tactics to each one to get consistently good results. He did add, though, that he tends to direct the mic more often towards the fiddle’s ‘F’-holes than its bridge, so as to avoid emphasising bow scrapes unduly.