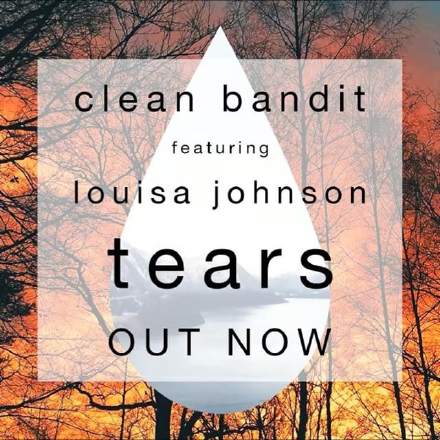 There’s some great stuff going on with the harmony in this song, although it does feel a little scattergun — as if mud’s just being thrown at the wall without checking whether any of it’s sticking! So, for instance, the first chorus’s major-chord substitution at 0:45 (F major replacing the expected F minor) is a cool twist, but it’s then dropped from the subsequent interations, leaving them feeling a bit unimaginative and ‘house by numbers’ by comparison.

Similarly, the two-chords-per-bar harmonic rhythm under “haunting me, taunting me” (0:30) is also quite an arresting feature, and it feels like a shame that more wasn’t made of it than the repetition at 1:43. For my money I’d rather have had more development of that idea than those meandering, piano-cluster-heavy house workouts under “I’ll get over you” at 0:59 and 2:45.