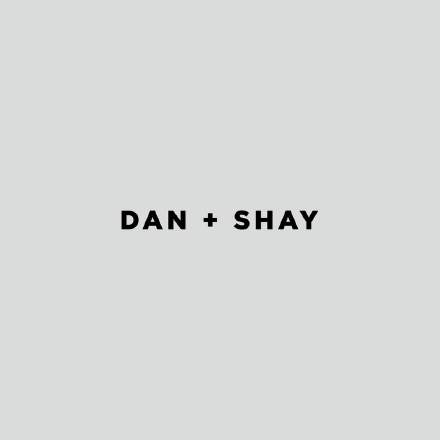 The gong for Best Country Duo at this year’s Grammy Awards went to a variation on the familiar I-V-vi-IV progression, but I’ve a lot of time for this track for two reasons. Firstly, it uses a less common variant of the pattern, starting on the subdominant chord (ie. IV-I-V-iv). You’ll find this in things like Taylor Swift’s 'We Are Never Ever Getting Back Together', as well as the choruses of Rihanna’s ‘Umbrella’ and Imagine Dragons' ‘Whatever It Takes’, but it nonetheless seems to be far less common than the I-V-vi-IV and vi-IV-I-V flavours (the latter running right through both Luis Fonsi’s 'Despacito' and Kelly Clarkson’s 'Stronger (What Doesn't Kill You)', for instance). And the second reason I like the progression better here is that the harmonic rhythm has been syncopated, such that the second and fourth chords in the pattern are placed an eighth-note ahead of the beat — a technique that (and this’ll surely date me) always reminds me of Sting’s ‘Fields Of Gold’.

However, it’s this song’s phrase structure that most caught my ear. For a start, the verse is a nice example of what I think of as ‘limerick’ pattern. What I mean is that there’s a pair of two-bar phrases, then a pair of shorter one-bar phrases, and then a final two-bar phrase, giving the kind of long-long-short-short-long pattern you’d hear in a limerick verse. (eg. There was an old mixer called Mike / Who took to his DAW a dislike / He said: “It’s obscene / This repeated bluescreen! / That does it, I’m going on strike!") However, the verse isn’t what I find most interesting here. You see, one of the challenges of using a chord progression that repeats every two bars is that it makes it trickier to create a sense of musical momentum across longer musical spans — in this song, for instance, the eight bars of the chorus. The way the singer rises to this task is by starting off with what seem to be two one-bar vocal phrases (“when I taste Tequila” and “baby I still see ya”), but then extending the second of those with “…cutting up the floor in a sorority T-shirt”, thereby creating a kind of melodic and lyrical bridge between the first and second iterations of the chord progression. By connecting those two-bar units into a longer four-bar one, there’s subsequently an increased sense of payoff when “sky-high in Colorado” ushers in the following four-bar unit.