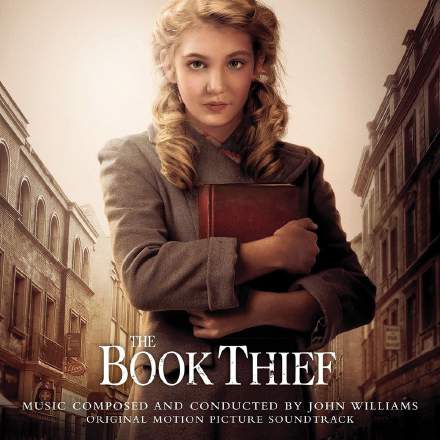 What a lovely thing this Oscar–nominated soundtrack is, combining as it does the talents of two much–lauded veterans: John Williams the composer and Shawn Murphy the recording engineer. Yet, despite the fabulous warmth and depth of the sonics, the emphasised presence and focus of solo instruments (eg. the harp, oboe, and piano in the cue ‘The Departure Of Max’) clearly tell us that it’s a production where supporting the on–screen drama is of greater importance than emulating a realistic concert hall experience.

The orchestration is pretty restrained on the whole, focusing mainly on strings/horns/harp textures accompanying piano, clarinet and oboe soloists. This is a canny move, as it underlines the basic concept of the film, which views huge historical events from the naüve and intimate perspective of a child protagonist. I also like the fact that the string writing is kept out of the high registers most of the time, leaving those tone colours in reserve for moments where a stronger statement is required, such as in the joyous discovery of ‘Learning To Read’ or the creepy sustained chords of ‘Book Burning’ — the latter so effectively contrasted against low–register harp, piano, and horn/woodwind clusters.