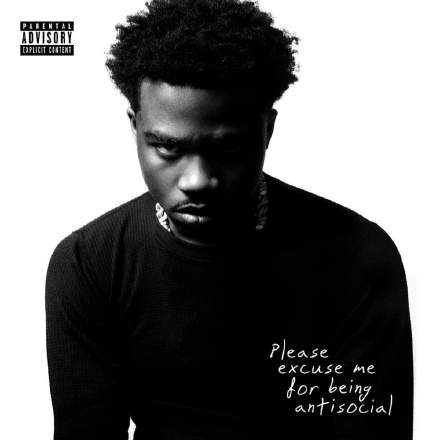 Another month, another viral TikTok dance sensation, but what I particularly like about this one is its bass part, which features something of a rarity: a prominent reverse-envelope note (first heard at 0:18). I’m always banging on about the importance of where bass notes finish, but even in cases when producers really pay attention to this, the start point of each bass note still tends to take musical precedence — understandably so, given that it often coincides with a beat’s kick-drum hit.

More unusual about this instance is the target that the reverse level envelope leads towards. Far and away the most common choice of location for reverse-envelope sounds is preceding a downbeat, adding a sense of momentum and build-up into some important section boundary or other. But in this case it’s not at a section boundary and or preceding a downbeat — it doesn’t even precede a strong beat. Instead, it leads up to the sixth eighth note in alternate bars, and has a really striking effect on the groove. There’s something reminiscent of a slow one-drop about this manoeuvre too, which seems well-suited to the track’s generally laid-back vibe.