I Pretend
Des O'Connor
Back to Top 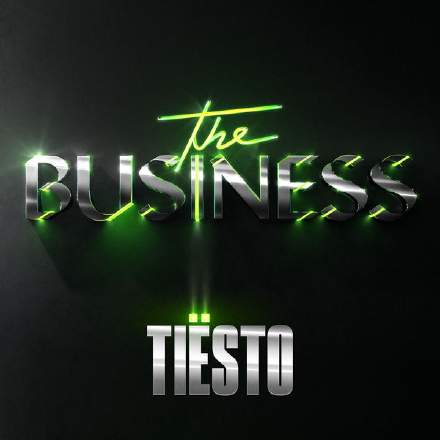 The two double-choruses here demonstrate how effectively you can extend the usability of a given melody simply by shifting it up the octave. And it plays into Tiësto’s hands in terms of arrangement build-up too, because the lower-register rendition that starts things off in each case naturally works better against a backdrop with less high-frequency action, so it feels natural to delay the onset of the hi-hat layer until the higher-register rendition kicks in.

But what really caught my ear in this production were a couple of little details. Firstly, notice how the initial vocal entry abruptly shuts down one of the synth pads heard during the introduction. This is a great way of making any part’s arrival more arresting, so it’s canny to do it at the point in the song where the stakes are arguably the highest. And, in a sense, the various occasions when reverse-envelope effects lead up to similarly abrupt sonic transitions can be seen as an extention of the same concept, adding extra psychological emphasis to the end-of-phrase backbeats at 0:39, 0:47, and 0:55, for instance.

And the last of those examples leads to my second highlight of the track – the lovely little beat-long filter shutdown that precedes the second iteration of the chorus, as well as the similar effect that appears more subtly in the background at 1:03. You so often hear slower filter sweeps in EDM that it’s somehow refreshing to encounter a fast one proudly on display from time to time!

(Oh, and before you go, do check out the nice reverse-reverb tail preceding the vocal entry at 1:44 – it’s an oldie, but a goodie.)