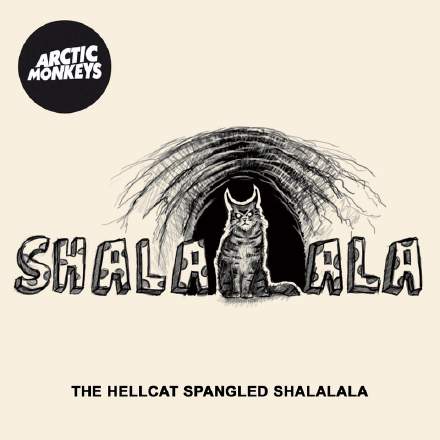 Someone involved with this production seems to really like 2.5kHz, because both this track and first single ‘Don’t Sit Down ‘Cause I’ve Moved Your Chair’ feature it pretty strongly. On the plus side, this mid-pushed voicing does lend proceedings a kind of ‘everyone coming through the singer’s SM58’ indie appeal, and it’s important not to underestimate the commercial value of a band creating an ear-catching signature sound like this. However, the downside for me is that the choruses make my ears hurt well before the volume’s loud enough to party to. I’d personally trade in 3dB of the 2.5kHz for more 10kHz detail, and I also wonder if the kick and snare in particular might have benefited from a little less attack spike in this region too.

The other thing that bugs me about this mix is that the kick seems to be getting lost during the louder sections of the track in particular. It’s got enough sub-60Hz oomph going on, as well as some needle-sharp 4-6kHz click, but there doesn’t appear to be enough going on between, so when the guitars come along it suffers serious casualties in terms of masking.