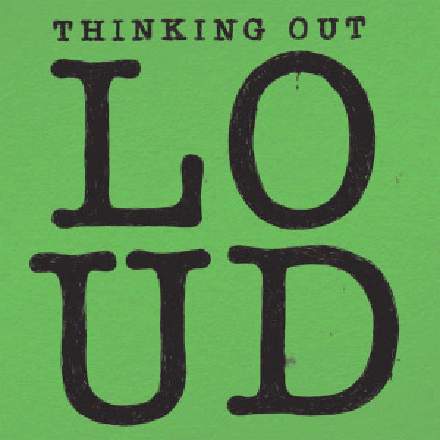 This is an arrangement that clears the stage for the star by putting his voice unusually loud in the mix, dwarfing the backing ensemble. This is something I traditionally associate with the heyday of the 78rpm crooner, and it’s actually surprisingly rare in chart releases nowadays — I can only immediately think of single–instrument ballads such as John Legend’s 'All Of Me' or Adele’s 'Someone Like You' that can hold a candle to it in that respect. As such, this modern example of The Larynx That Ate Manhattan is a great reference for engineers (myself included!) who occasionally fight shy of spotlighting their lead line sufficiently: if it’s quieter than Ed, then you still have some wiggle room! Bear in mind, though, that part of the trick to maintaining the illusion of a full backing under such circumstances is to ride up the instruments in the vocal phrase gaps — as in the case of the piano fills at 1:15, 1:48 and 2:04, to mention just a few.

And what a vocal performance this is too, chock–full of ‘tingle’ moments — from the lightly worn virtuosity of “now” at 1:12 and “how” at 2:31; to the fluidly targeted phrasing of lines like “forever in my mind in memory” at 2:21; to the impassioned raggedness of “baby, now, take me into your loving arms” at 2:55. But what makes it even more splendid is that it’s mercifully free of the neurotically excessive pitch–correction that I frequently complain about in this column, proof positive that you can slay the Billboard single and album charts without turning yourself into Vocaloid. I can’t guarantee that Sheeran’s natural pitching hasn’t been tweaked in any way, of course, but the point is that it doesn’t sound like it has been. In other words, although plenty of notes are slightly off pitch (I counted at least half a dozen just in “thinking out loud, maybe we found love right where we are” at 1:33–1:42), the overall framework of the vocal remains fundamentally in tune, and the end result is much more intimately unvarnished and affecting.