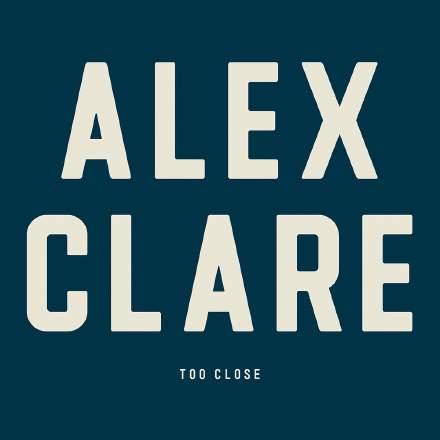 Whatever prejudices I may harbour against Microsoft, I can’t help but thank their marketing department for alerting me to this track, featured in recent Internet Explorer 9 advertising and subsequently driven into the charts. It’s not just that I’m a sucker for dubstep-inspired chorus theatrics either, because one of the things that appeals most to me in this case is the level of restraint shown in the production. The way the two main elements of the chorus texture (the modulated bass synth and lead vocal) are made responsible for capturing the listener’s full attention, wilfully without fills and other arrangement distractions, is an uncompromisingly bold move that could easily have backfired, given a less engaging synth sound or vocal performance. As it is, however, the bravado of the stripped-back presentation intensifies the power and catchiness of the exposed raw materials. No less courageous is the inspired choice to start the second chorus with two whole bars of solo voice, especially given the melody’s featureless opening series of six quarter-notes. To come up with something like that, as a producer, you need nerves of steel, as well as a singer with bulletproof charisma.

Repeat listening offers further rewards. The vocal effects, for instance, combine what sounds like a healthy dose of detune-based stereo widening with a pretty narrow-sounding effect tail, creating a synthesis of pop intimacy and indie ‘garage ambience’ — a sound odd enough to become almost a production hook in its own right. I love the effects contrasts, too: the other-worldly vastness of the synth pads that start us off, the super-wide ambient percussion arriving at 0:08, the dry rhythm guitar which enters with the vocal at 0:15, the off-centre ‘marimba in a tunnel’ at 0:30 and, of course, the brutally up-front stereo lead synth. What’s great about each of these sounds is that it draws you into its own unique environment, which I think really strengthens the impact of changes in the arrangement, because, in sonic terms, you’re effectively discovering new worlds each time. For probably the best example of this, check out the transition from the ‘pads plus guitar’ texture of 1:39 into the percussion, high Rhodes and vox of the second verse, where the singer’s room seems to suddenly inflate around you like some kind of weird special effect from The Matrix!

I do wish that the drums had a bit more guts in the choruses. I realise that this may be a deliberate means of creating the illusion of a huge bass part, but I think the 60-70Hz region could have tolerated more energy from the kick, for instance, if that thud had been kept fairly short and tight. Likewise, does the snare really have to be that thin? I’d instinctively have given it a bit of well-damped 100-200Hz, and I don’t think that’d have outshined the bass or made the overall texture woolly overall – something more along the lines of Nero’s 'Guilt' or The Prodigy’s ‘Omen’, although perhaps not quite as far along as the latter.