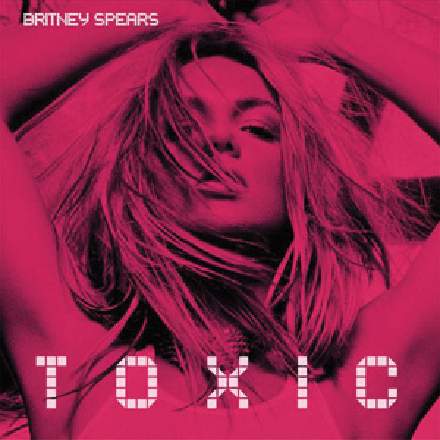 This is a fabulous pop production, the apex of a two-year purple patch for producers Bloodshy & Avant, following hot on the heels of other gems such as Ms Dynamite’s ‘It Takes More’ and Rachel Stevens’s ‘Sweet Dreams My LA Ex’. Although perfectly polished, it is nonetheless inspiringly bold in many respects, not least by creating an electro–pop arrangement around such an incongruous pair of instrumental hooks: an exotic-sounding Bollywood strings line and a languorous Spaghetti-Western guitar riff. But there are plenty of other stunts to marvel at: the reversal of the string riff before the second pre–chorus (1:35); the two-bar arrangement drop before the chorus (0:54), which manages against the odds to make a virtue of the most boring electric guitar figuration in the world ever; and the sublime chorus re-entry after the middle section, where the full power of the backing texture only joins in after two bars of heavily effect-mangled a capella lead vocal.

On a technical level, the highlight for me is the bass, which translates phenomenally well to small speaker systems while still sounding admirably porky elsewhere — a feat that long since earned this song a permanent place on my own mix-reference CD. It’s partly a question of solid first and second harmonics judiciously balanced against the synth’s fundamental, but the nice dense spread of harmonics in the mid range below 1kHz and the tasteful resonance peak in 1-2kHz zone also play vital roles.

It’s not just the bass' sonics that are a joy, though: the programming is also a cut above the crowd. Even the first two C notes (0:15), which so many lesser talents might have just played as vanilla eighths or quarters, are given life here, the first note’s duration so starkly short that it immediately has the impression of skipping towards the second; and the second note’s falling portamento providing momentum into the third snare hit at 0:16. Then there are the numerous little higher-register fills, such as the one underpinning the strings at 0:26; the up-down slide leading into the chorus at 0:56; and the two end-of-bar arpeggiations which draw attention to that signature falling chromatic harmonic progression in the second and third bars of each chorus.

Narrowing of the frequency bandwidth is used to great effect as well — the idea being that restricting the spectrum of one section makes the unrestricted spectrum of the following section appear more impressive. You can hear this trick in action before each and every chorus, as well as during the song’s introduction, the latter a particularly canny commercial move, given that it effectively prevents any preceding song on the playlist from weakening the impact of the first arrival of Britney and the rhythm section at 0:14.