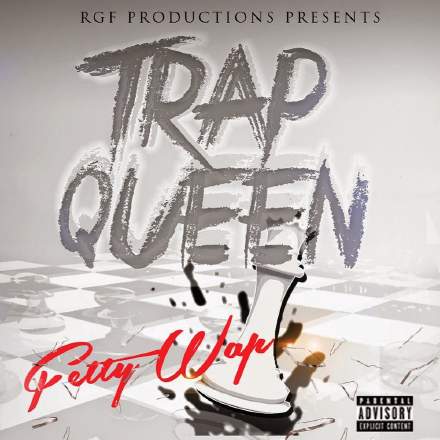 It’s a truism of modern chart music that the bass should always be in the middle, so that the track’s low end delivers maximum power on stereo speakers and also survives unscathed on listening systems with a single subwoofer. However, giving your bass part some stereo width can help it sound much more impressive and enveloping in bass-heavy styles like hip-hop, especially where there’s loads of room left in the mix for it to fill. As a result, many producers deliberately design bass parts with narrow low frequencies and wider high-frequencies, so that they can have their cake and eat it too. One essential question in such cases, though, is how far down the spectrum the stereo width extends, and in this particular production it’s remarkably low, with significant Sides-signal energy apparent in the stereo mixdown as far as 70Hz or so. For a lot of chart music, this would endanger the stability of some bass line fundamentals but here those are a whole lot lower, down in the 30-60Hz zone, so that’s not really an issue. And the upside is a magnificent warmth to the bass spread that you don’t hear too often in mainstream releases.

Now, I’d normally expect such tactics to have a cost in terms of poor translation to small, single-speaker playback systems which relay neither the 30-60Hz zone nor the stereo Sides signal to the listener, but I was pleasantly surprised in this respect — the bass definition is actually pretty commendable. How come? Well, first of all, the width of the bass ‘warmth’ region hasn’t been pushed too far: those frequencies are still slightly weaker in the Sides signal than in the Middle. But the second factor, I think, is that the 1-2kHz region also appears to be narrowed, and it’s this region that typically survives best of all through small speakers. Overall, this is a clever and yet mass-market-friendly sleight of hand.

So how might you achieve this kind of feat on your own mixes? Well, I’d probably start by doubling a mono bass patch with a wider synth pad to give you more independent control over the width characteristics, and then use an MS equaliser on the pad channel to process its stereo Middle component, scooping out low mid-range and boosting a wide peak at 1.5kHz.