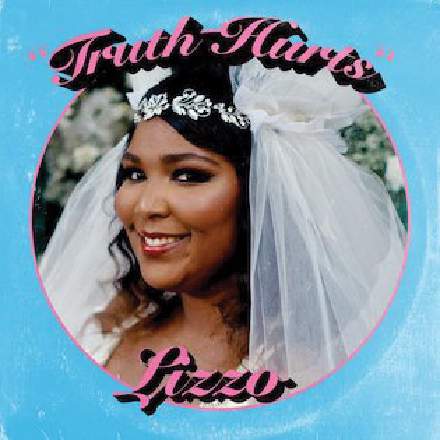 Beyond the way the drum fill underlines Lizzo’s “bom bom bi dom bi dom bom bay”, what most impressed me about this mix was the clarity and projection of the lead vocal. One of the eternal battles of mainstream mixing is how to get maximum vocal character and lyric transmission without turning the vocal up so loud that the track as a whole seems small by comparison. And what star hip-hop mixer Manny Marroquin has done to square that circle here is make the bass’s sub-60Hz contribution huge (ensuring that full-range listeners are never going to feel short-changed in terms of physical power), while at the same time letting the vocal dominate the rest of the spectrum. Yes, that means that you lose the sense of power on smaller playback systems, but Lizzo’s personality becomes a bigger selling point under those less favourable bandwidth-limited listening conditions anyway. Besides, the kick and snare keep the groove well defined (and are so short in duration that they present no real barrier to vocal intelligibility), and that persistent honky-tonk piano sample maintains the harmonic framework so the musical sense of the production remains perfectly intact as well. In all, a very well-judged compromise.