Baby Love
The Supremes
Back to Top
Classic Mix 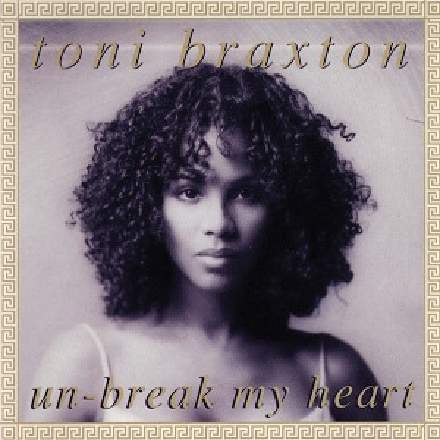 One of the reasons I hate the last-minute ‘up a step’ key-change cliché is because the expressive potential of modulation is otherwise so underused in chart music. Once in a blue moon, however, a song like this one comes along to demonstrate how key changes can define and support the song structure, rather than just providing cheap dramatic effects.

For example, it makes perfect structural sense for the ‘uplift’ of an ascending modulation (up three half-steps from Bm to Dm) to coincide with the chorus’s arrival here, with its concomitant rise in vocal register. And the middle section’s modulation from Dm (one flat) to G#m (five sharps), while undoubtedly melodramatic, also cannily puts us in position for a kind of modulatory double-whammy, with those minor-third upwards shifts now possible into both the final verse and the final chorus. And yet this production is also notable for its harmonic economy, the intro’s V-i-iv-VII-V-VI-V progression effectively constituting a construction kit for the entire song: the verses use chords two to five in Bm; the chorus repeats chords one to four in Dm with chords five to seven prefacing the modulations to the second verse and middle section; and the middle section brings chords one to four into G#m.

The mechanics of the modulations aren’t rocket science either. All the upward modulations arise from simply extending an established cycle-of-fifths progression. In other words, the end of the verse progression ( V-i-iv-VII in Bm) dovetails directly with the chorus’s opening chords ( V-i-iv-VII in Dm) to produce a long falling-fifths chain of F#-Bm-Em-A-Dm-Gm-C. Likewise, the G#m middle section transitions to the Bm third verse via the sequence D-G#m-C#m-F#-Bm-Em-A. The remaining two modulations both use fairly straightforward ‘pivot chords’, which belong to both the source and destination keys. So, for example, the first chorus’s closing A harmony functions not only as the Dm key’s V chord, but also as the VII of the forthcoming verse’s Bm key. Similarly, the second chorus’s Bb harmony operates simultaneously as the Dm key’s VI chord and (enharmonically) as an A# secondary-dominant in the II-V-i cadence which leads us to the middle section’s G#m key.

There’s no denying that Braxton’s performance is also extraordinary, with a spectacular variety of vocal deliveries on display, ranging from the half-whispered intimacy of the verses and the middle section’s high falsetto at 2:37, right through to her full-throated diva histrionics in the choruses and the deliciously gutsy growl of “undo” at 3:18. And, like many of the very best singers, even her breaths are expressive, one of my personal highlights being the fantastic shuddering inhalation that follows the third verse’s “don’t leave me in all this pain”. That said, I don’t think the era’s penchant for hissily sibilant vocal reverb has aged very gracefully, and I can’t help wincing every time I hear that emotionally incongruous ‘woo!’ during the fade-out at 4:07, like some refugee from Michael Jackson’s ‘The Way You Make Me Feel’…