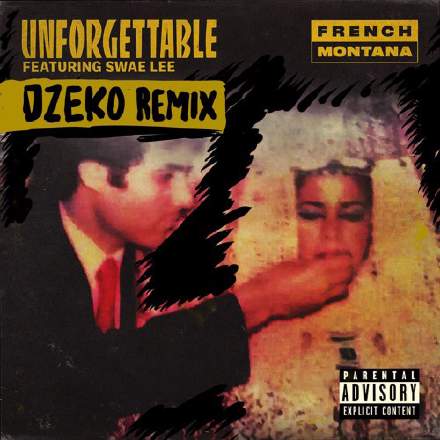 House artists have been pulsing the envelopes of sustained synth sounds, sampled ambiences, and effects returns in a quarter-note pattern for such a long time now, but it surprises me how seldom I hear the related trick that appears at the outset of this production (and frequently after that too): the whole-note envelope ramp. It’s particularly effective, in fact, when it’s set alongside the traditional quarter-note variety from 0:49, because together they create a sense of internal rhythmic momentum both per bar and per beat. What is a little unusual, though, is that the whole-note envelope (which sounds like a filter envelope) resets a fraction before the downbeat of each bar, and I wonder whether the little anticipatory filter-sweep ‘blip’ slightly undermines the groove, most noticeably during the stripped-back sections at 0:11 and 1:48.