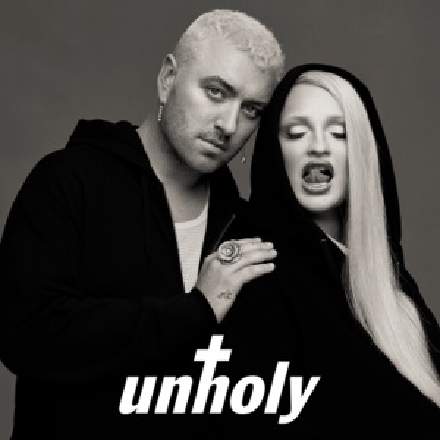 On the whole, tonal songs outnumber modal songs in the charts, which I’d say constitutes something of a wasted opportunity by mainstream songwriters. But amongst the modal songs I’ve seen during my time critiquing productions for The Mix Review, it’s the diatonic modes (formed on the different degrees of the major-scale interval pattern) that overwhelmingly predominate – in other words, assuming a white-note diatonic scale pattern, we’re talking about Ionian mode on C, Dorian on D, Phrygian on E, Lydian on F, Mixolydian on G, Aeolian on A, and Locrian on B. What’s great about this new Sam Smith hit, though, is that it uses a non-diatonic mode built from the fifth degree of the tonal system’s harmonic-minor interval pattern, a mode called the Phrygian Dominant.

Harmonically, this mode only contains two major chords, on its first and second degrees, and it’s these that provide the oscillating C# to D chord progression that underpins the entire song (which is in C# Phrygian Dominant). What’s worth bearing in mind, though, if you like the sound of this mode, is that F#m and Bm chords are also available, so it offers greater harmonic resources than are used here. Furthermore, the same flexibility you get from intermingling harmonic-minor and melodic-minor scales in a traditional tonal context also carries through quite naturally into a modal context, which in this instance adds chords of C#m, E, G#m, A, and B to the menu. And although there’s no sign of any of those harmonies in this specific song either, you can nonetheless hear the melodic-minor flavour used very evocatively in the chorus lead line, where the harmonic-minor E# falls to E natural for the “something unholy” hook, thereby neatly avoiding an augmented-second interval in the melody – an interval which is not only rather ungainly to sing, but which also unfortunately now carries more than a whiff of charicature, having for so long been used by Western composers as shorthand for “now we’re in the Middle East”.