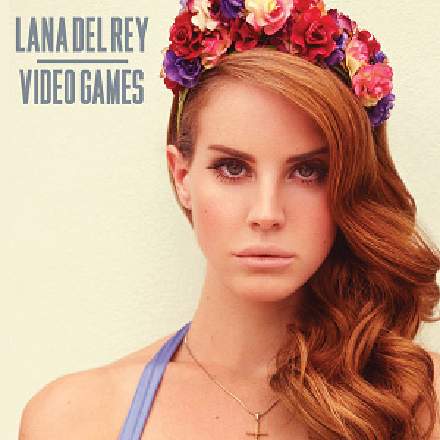 This is the most captivating thing I’ve heard in the charts for months, a production that instantly grabs you with its tangential instrumentation, a vocal so languid it’s borderline medicated, and a lyric of unspoken heartbreak. However, like almost all music that really stays with me, it’s also replete with buried treasure.

Take the basic two-bar idea that underpins the verses (0:19 and 1:46). It catches the ear straight away, not only because of its unusual parallel chord motion and alternating minor/major pattern, but also because of the way the harmonic rhythm grinds to a halt part-way through the second bar each time. For me it provides a further subliminal effect over the longer term by virtue of appearing in two variants: the simpler F#m-A-F#m-A-C#m-D pattern, and a slightly more closed version which returns to F#m on the third beat of bar two. This causes a distinct ebb and flow whenever the two versions of this idea are combined into a four-bar unit, but then once we’re past the second chorus the remaining iterations feature only the second, more resolved variant — once at 3:04, and then twice to conclude proceedings at 3:39. (If you listen to the Youtube version, this may not make sense — I’m referring to the shorter radio edit!)

The chorus harmonies are very effective too, first giving a strong suggestion of a IV-I cadence in A major, but then flatly contradicting it with the queasy G-F#m parallel motion. Plus I’ve always been a sucker for exposed tritones, and the one that ends the chorus is a real humdinger — although, ironically, this starkly unstable chord provides about the closest thing we get to a traditional V-I tonal cadence in an otherwise rather modal landscape.

It’s a remarkably irregular structure for a popular song too, bringing a palpable sense of unease (suspense even) to the listening experience. As I hear it, you’ve got a nine-bar verse, a couple of bars of pre-chorus, and a nine-bar chorus (contracting to five bars later on), with the piano’s chordal riff providing four bars of intro and outro as well as two-bar ’re-intros' before verse two and the final chorus. While this structure would doubtless have been drowned at birth by pretty much any self-respecting mainstream hit-smith, its success is undeniable in this context, brilliantly reinforcing the vocal’s emotional ambiguity — a fantastic example of a songwriter defying well-established conventions for the very best of reasons.

As for general production touches, the more you look, the more beautiful little details you find. The organic raggedness of the harp ripples; the momentary double-tracking of the first “Is that true?"; the understated pizzicato arpeggios from 1:51 — nothing you haven’t heard a thousand times before, but nonetheless cast in a fresh light here. And let us not forget the subtle background special-effect noises, which contribute so much to the cinematic atmosphere. Notice the ethereal C# pad behind the opening bells and the modulated background noisescapes which then surround the added piano, harp and strings as the introduction unfolds, then move ahead to the second verse, where these elements surface more prominently. I particularly like the noise-fed filter sweeps at 1:31 and 3:10, but my favourite bit of fairy dust is the subtle out-of-sync arcade-style rhythm sequence sneaking in at 1:38, 2:03, and 3:05 — a bit of direct word-painting uncheapened by any direct overlay on the actual “video games” lyric. This atmospheric method of filling out your arrangement is all over TV and game soundtracks, but in the music field most project-studio users still don’t seem to appreciate its power. To quote the song: “Baby, now you do.”