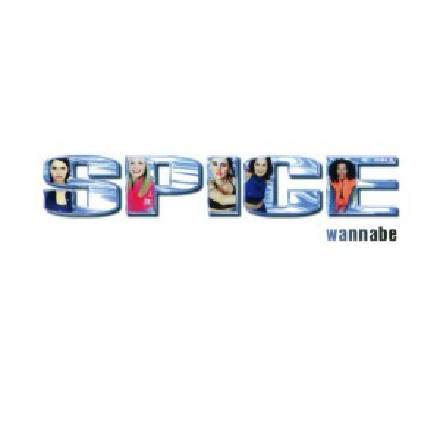 One of the great intangibles of mixing is how to develop the most successful ‘vision’ for your mix, especially when you’re working with new artists who haven’t yet nailed down a definitive musical identity. In this regard, what I find so interesting about the Spice Girls' debut single is that it provides an opportunity to compare the visions of two of the world’s greatest mix engineers, by virtue of its two release versions. The first was created by Dave Way, who has mixed chart smashes like Christina Aguilera’s 'Genie In A Bottle' and Macy Gray’s ‘I Try’, but the band ended up rejecting it, and the official radio version that most people know was mixed by Mark ‘Spike’ Stent.

What I find most striking about Way’s mix is that the backing track is tons cooler than Stent’s, full of that gritty, urban R&B attitude that was tearing up the airwaves in the mid-’90s. It’s got low end for miles and the drums sound massive. Stent’s version, on the other hand, boasts a backing track that feels scarcely a step away from a JV1080 demo, to be brutally frank, with its RAM-light piano and string samples, unimaginative synth pads, wooden hi-hat programming, plasticky cymbals and drums that feel overshadowed by the vocals in the balance. But while Way’s sonics are much more to my own taste, I think the band chose the better version as the official single — Stent’s vision just makes a whole lot more sense in relation to the identity the band were trying to promote.

The section that demonstrates this most clearly is the rap (1:45-1:54), where Scary’s sing-song Leeds accent and Ginger’s “she’s a real Lay-dee” (practically channelling Barbara Windsor) just don’t sound convincing within such a clearly US-centric hip-hop context. Recast those performances within the soundworld of ’90s-era children’s TV adverts, though (as in Stent’s mix), and the band’s Tiswas-grade daftness and ludicrously stereotypical personae make a whole load more sense. And rather than trying to paper over the band’s fundamental credibility gap with layers of slick adult-oriented programming, Stent transforms it into a virtue, boldly turning the vocals up to the point where the girls' undeniably amateurish end-of-the-pier charm becomes an endearing asset instead of a cringe-worthy liability. What impresses me most about Stent’s vision here is that this is a man who has also mixed records like Massive Attack’s Mezzanine and Bjork’s Homogenic: he can clearly ‘do’ cool when he wants, but he decided not to when he felt that better served the client.

Now that’s what I call a pro!