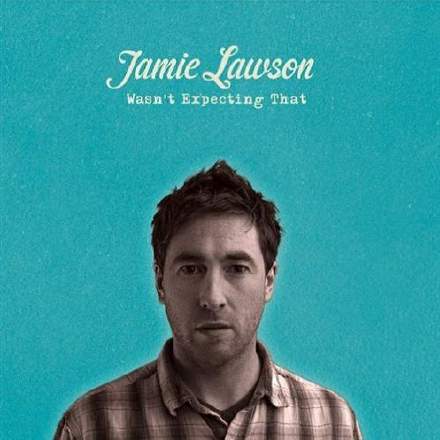 Seeing Jamie Lawson performing this song live on the Ellen DeGeneres Show, I noticed that he was playing with a capo on the sixth fret of his acoustic guitar. For those unfamiliar with the device, it’s a mechanical clamp which you can fix to the guitar’s fretboard to transpose your playing upwards — in this instance by a tritone (six semitones). I’m kind of assuming that he used a similar technique while recording, given that the single release is in the same key as that live version, and I think it might account for some of the clarity of this mix. Let me explain.

You see, under normal circumstances there’s an inherent difficulty with trying to capture an intimate close-miked acoustic-guitar sound. If you try to capture any significant amount of the instrument’s air-cavity resonance (its primary source of low-end tonal warmth), you’ll also tend to make a few of the instrument’s very lowest notes boom out unduly, as their fundamental frequencies interact directly with the cavity’s lowest resonant mode (usually in the 90-100Hz region). This kind of problem crops up frequently in Mix Rescue, and can be a bit of a fiddle to deal with. Even if you manage to address the unevenness between the different guitar notes you may not be out of the woods, because those low fundamentals can easily cause a muddy-sounding frequency pile-up when combined with other instruments in your mix — especially bass guitar.

The way I think the capo helps in this song is that it removes the deepest guitar-notes from the equation. Not only does this side-step the danger zone for resonance-based unevenness (the lowest fundamental with a sixth-fret capo is around 116Hz), but also leaves plenty of room at the low end for the song’s super-round, mellow bass timbre without the necessity to EQ the guitar channels savagely.