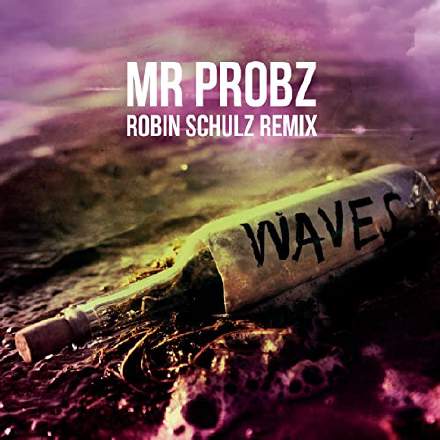 The lead vocal sound here is rather striking, with a kind of rasping digital edge that constitutes a good contrast against the mellowness of the rest of the mix. While it’s impossible to reverse engineer exactly what effects were used to achieve this without direct information from the artist, here’s what I’d suggest for anyone who wants to recreate that kind of timbre in their own work: try ring–modulation. In my own experiments with Melda Productions’ freeware MRingModulator I got best results using comparatively low modulation frequencies (around 50-70Hz) and modulation depths in the 20-30 percent range. Setting up the ring–modulator as a send effect also helped a great deal, because I could use fairly severe high–pass filtering (24dB/octave around 700Hz) to scotch unwanted low–frequency side–band pitches and also tame the rather extreme HF aggression of the effect with low–pass filtering.

While we’re on the subject of vocal effects, there’s a nice example of the ‘outside the speakers’ widening effect on the “drifting away” backing vocals first heard at 0:41. In other words, the stereo backing vocals submix has been processed such that the Sides component of the signal is considerably stronger than the Middle. This gives the illusion that the voices are located slightly outside the normal boundaries of the stereo panorama, something beyond the capabilities of traditional hard–panning. The effect is a nice one in stereo, but the downside is that it inevitably leads to mono–compatibility problems for any such widened parts, as you can hear if you toggle your DAW’s or monitor controller’s Mono button — the apparent level of that line in the mix drops dramatically in mono. Fortunately, Mr Probz has sensibly chosen to restrict its use to a fairly incidental part, so no probs there.