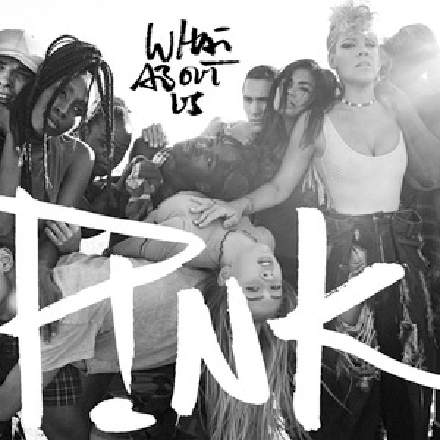 This song’s stripped-back opening verse showcases a range of perceptual tricks pop producers commonly use to make lead vocals super intimate and upfront. Most obvious is the brightness of the timbre, and that the upper spectrum has been processed (typically with some combination of EQ, distortion, and de-essing) to make it both denser and more consistent than you’d expect in real life. This plays on the fact that, in nature, high frequencies are more easily absorbed and obstructed by the physical environment — even the air itself absorbs high end to some extent. So if you brighten the singer’s tone, the perceptual implication is that they’re separated from you by fewer obstructions and less air.

The sense of acoustic space has an important role to play too, and on the face of it the easiest way to bring a vocal upfront might seem to be mixing it totally dry, the psychological suggestion being that the singer’s direct sound can totally eclipse their reflected sound only if they’re standing right by your ear. While many productions have adopted this policy, it sounds a bit stark for pop ballads, and you can actually achieve a similarly upfront vocal presentation even when you’re using long-tail delay/reverb effects in your mix, so long as you clearly separate the vocal’s dry and wet signals. The concept here is that if you use your effects to sketch the contours of some vast acoustic expanse, but still place the dry vocal right next to the listener, the depth contrast enhances the singer’s sense of nearness. To pull this off, your effects therefore need to sound as distant as possible: dulled as if by environmental/air absorption; lacking in transients and lyric intelligibility by virtue of a complex and recirculating pattern of reflections; slow to follow the dry signal, implying that the nearest reflective surfaces are a long way away; and perhaps including a couple of slightly more distinct echoes to hint at large solid boundaries somewhere in the distance. In other words, exactly the kind of effect on Pink’s voice here!

Stereo widening treatments are also often used to simulate the acoustic reality that a singer standing right in front of you will sound perceptually broader than one standing further away. This is the facet of Pink’s vocal effects that I find most striking, as the widening treatment is pretty strong — just hit the mono button and you’ll hear what I mean! Soloing the Sides signal reveals tuning impurities which suggest that some variation on the classic Harmonizer-style pitch-shifted delay patch is at work in this case. (For full details of how to set this up, check out this ‘How Can I Achieve A Wider Vocal Sound’ Q&A response I wrote for Sound On Sound magazine.)

In short, this song provides a great case-study for any student of pop vocal production. Oh, except for that ‘f’ sound at the end of the word “enough” (1:54), which sounds incongruous enough that I’d wager it’s been pasted in from some utterly different vocal line. Actually, it tickles me to imagine it might even have been a separate drop-in: “Once more, love, just for the eff. With feeling…”