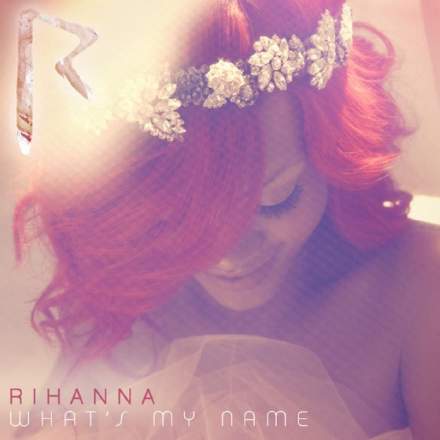 It took me several listens before I could put my finger on what bugged me about this mix. In the end, though, I worked out what it was: the harmony is being undermined by the kick drum. The basic harmonies throughout the track are a bar of F#m, a bar of A, and two bars of D. Against this, there’s very little in the arrangement that qualifies as a traditional melodic bass-line, so the 808-style kick-drum’s pronounced pitched components at 37Hz and 74Hz fill that void with a D note. The problem is that this only really supports the D major chord, destabilising the home chord of F#m (by implying that it’s actually part of a D7 chord) and clashing nastily with the A chord. Of course, on small speakers this might not be as apparent, but it definitely weakens most of the song for me. Don’t take my word for it, though, because you can make up your own mind. The section beginning at 3:12 has four bars without the kick, and four bars with it. Is the music more appealing to listen to at 3:12?

There’s one slightly puzzling thing about this mix, which is that there’s some kind of vocal distortion component going on in the stereo Sides signal for Drake’s rap (in addition to the suspicion of springy reverb tail). I’ve noticed this kind of thing going on in a number of mixes recently, and I’ve been speculating as to what’s causing it. My best guess at the moment is that it’s the result of driving the vocal through a stereo analogue unit and then returning the signal in stereo to the mix buss – both channels of an analogue unit will of course add slightly different amounts of additional harmonics and other analogue artefacts, creating a low-level Sides component even for an apparently mono signal. (Incidentally, I think it’s stereo-mismatched low-level distortion characteristics that account for some of the extra width people hear from analogue mastering/summing in general, and they aren’t recreated too well in some of the digital emulations of analogue gear I’ve heard.)