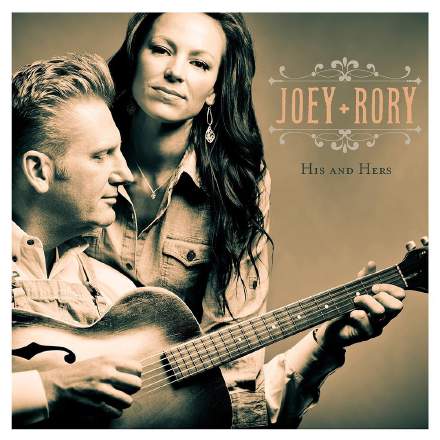 Pretty much every project-studio musician these days has a virtual grand piano lurking in their DAW, and there’s no denying that sampling technology has taken huge strides during the last decade in terms of modelling the instrument’s timbral nuances. Only the most advanced virtual instruments, however, attempt to fully model the mechanical noises generated by the piano and performer, and even where such facilities are provided I suspect many players switch them off. That’s a shame, as these components can constitute an extremely evocative accompaniment for gently performed musical passages, as is amply demonstrated by the elegiac ‘When I’m Gone’ from this duo’s Grammy-winning Gospel/Country album Hymns That Are Important to Us.

Would the solo-piano introduction be anything like as affecting without the soft swish of the dampers leaving the strings as the sustain pedal is operated, or the liberal sprinkling of quiet spring-back noises as released keys return to their resting positions? As I see it, it’s a difference of focus: without the noises, you focus on the instrument, whereas with them you envision the person, and the emotions they’re using the instrument to express.

Also interesting, from a mixdown perspective, is that the mechanical noises don’t remain as prominent as this all the way through, but recede in the balance the moment the vocals arrive, thereafter popping up more audibly only in inter-phrase gaps. Having heard some state-of-the-art sampled instruments, I can only guess whether or not this is a live recording, but if it is then I imagine this automation feat might have been implemented by fading between mic pairs, perhaps one behind the music stand and another further towards the tail of the piano, or perhaps in the ‘waist’ just outside the case.