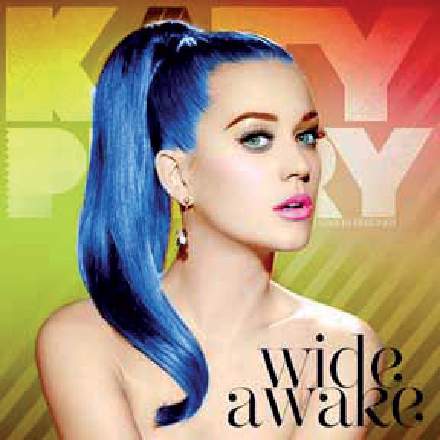 One hallmark of a great pop producer is the ability to tap into the unrealised potential of ideas that others dismiss as laughably simple, so I beg leave to respectfully doff my cap in the direction of Dr Luke and Cirkut. While the concept of sweeping a low-pass filter over groups of backing parts is neither new nor clever, these guys have found a fresh angle by slowing down the sweeps on their backing synths to the point where they graduate into a structural device, reinforcing the musical momentum of the song. Let me explain.

The degree of filtering used at the beginning of the song is roughly the same as at the start of verse two (1:12), and the beginnings of the first two choruses (0:49 and 1:49) are also pretty comparable in this respect. This means that the sweep in the second verse has to be significantly faster, which makes sense for creating emotional build-up through the first part of the song. Then the filtering seems to open a touch further during the middle section (2:12-2:36), providing denser highs to support the increase in musical intensity. However, that leaves nowhere to go for the final choruses at 2:48, so the producers generate additional impact at that point by preparing it with a more dramatic build-up during the drop section at 2:36: the filters close down even further than at the start of the song, and then sweep up much faster to hit their fully-open setting 12 seconds later. At which point I re-doff my cap when the sixteenth-note rhythmic pulse that’s underpinned the entire song thus far is muted, jolting me into refocusing my attention on the final chorus, and acting as a point of contrast that subjectively increases the apparent power of the song’s fullest texture.

This production is also laden with nice little bits of ear-candy, including the bitcrusher and noise effects to provide upper-frequency spectral bracketing despite the essentially dull keyboard sound; the ‘whooshes’ in the left channel at 0:20-0:26, 0:46-0:52, and 0:59-1:05; and the crispy wide accoustic guitar double-tracks and lovely subliminal cybertwinkles introduced at 0:50 (best heard in the stereo Sides component).

And, of course, it’s utterly poptastic to leave the song title trailing out as final echoes, not to mention the way the whole song is peppered with that hook – I counted 20 occurrences. (How bored am I…?) Notice how it’s slyly varied to “and it’s too late” for the last iteration of verse two, though.