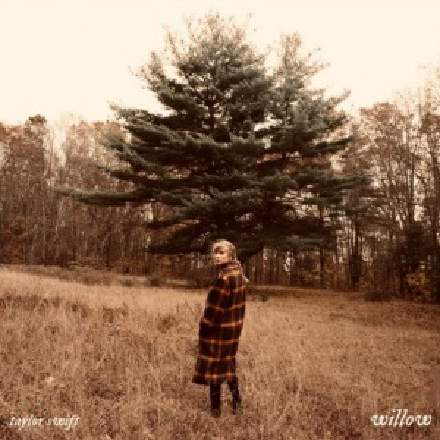 A lovely guitar opening this, and one that’s particularly intriguing once you ask yourself how many guitars are actually in there. I’m pretty sure there are two mono guitars panned to opposite stereo extremes, because some elements of the texture definitely drop out if you solo the left or right channels. But there’s at least one part between them in the image, and I can’t quite decide whether it’s a single stereo recording, with the inherent image spread you’d expect from that, or two more mono parts panned a little to either side. Listening to the stereo Sides signal, I suspect there’d be a little more uncorrelated signal in there if we were hearing a single stereo-recorded central instrument, so I’m placing my bet on four separate mono parts. Whatever the answer, though, none of the tracks appear to be panned centrally, which leaves a nice pocket for the vocal when it arrives.

But the main thing that caught my ear in this production was the final chorus section. Even though it’s effectively a triple chorus, the main chorus vocal melody only appears in the first iteration (2:21-2:44). The second iteration features what effectively amounts to a lead harmony part (2:44-2:55) followed by a lower-octave doubling (2:55-3:08), while the third iteration has a countermelody (3:09-3:24) before returning to the same lower-octave doubling at 3:24 until the end. It’s as if Taylor’s inviting you as the listener to take over the lead from 2:44 while she sings backup – and it all works musically, too, as you can hear from this little mashup version I’ve done, where I’ve isolated Taylor’s lead vocal as best I can from earlier in the song and pasted it over the second and third final chorus iterations. play_arrow | get_app

Hey, why have a separate karaoke version, when you can just include that in the main release?