Wish You Were Mine 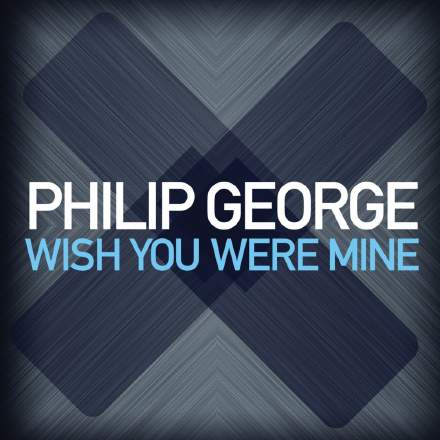 It’s a very efficient kick sound this, with plenty of welly and attack, yet mercifully free of the fatiguing HF spike that afflicts many a house ‘choon’. Critical to its success, I think, is that there’s a good deal of attack in the 700Hz region (that kind of ‘bouncing a basketball’ frequency!), which means the kick doesn’t need masses of upper–spectrum energy to cut through the mix. This is great, because it leaves regular on–beat gaps in the frequency spectrum in which our cute little Stevie Wonder Munchkin can strut his stuff, and also makes for better contrast against the noisy HF pumping effects first heard at 0:55 and the rather lovely delicate synth arpeggiation which enters at 1:10.