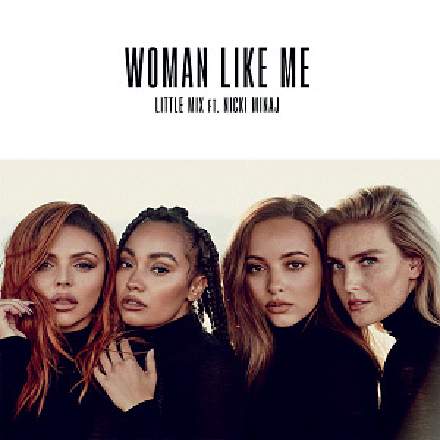 Underwhelmed as I was by this song in general, my attention soon wandered to the production’s unorthodox use of the frequency spectrum’s extreme low end. Or, to be more specific, the lack of it throughout most of the song. Where most chart productions seem to slather monstrous subs all over everything, the only sustained section with any serious bottom-octave action here is the final chorus at 3:06. In principle I can see the reasoning, as it keeps an ace in the hole, so to speak, as far as the arrangement’s concerned, so that the extra low end can give that final chorus an energy boost. What slightly muddies the water, though, is that there are a couple of small bursts of low end earlier in the song, on the last quarter note of each hook section (1:04 and 2:08), which perhaps lets the cat out of the bag a bit early. That said, it didn’t harm the first chorus of Radiohead’s ‘Creep’ to have those anticipatory high-gain guitar chugs, so maybe a similar logic’s at work in this case — in other words, Little Mix are hoping that those small moments of low end will just tease the listener into greater anticipation of the final-chorus payoff.

But another thought also struck me: might this be an attempt to manipulate the loudness-normalisation routines that most online streaming services now use? In other words, by taking the headroom-hogging low end out of earlier choruses, the normalisation routine (which averages the entire timeline’s frequency content) might detect less low-end energy in the track overall and therefore increase this song’s playback level relative to songs from competing artists. And, of course, because there’d still be plenty of low end in Little Mix’s final chorus, the production wouldn’t seem lacking in this respect compared with any track that followed it in a playlist — on the contrary, in fact, as the latter would seem quieter.

Keen to test my theory, I edited together a new version of ‘Woman Like Me’, copying the final chorus section in place of both earlier choruses. Then I ran the original and edited versions of the production through the EBU R128 loudness-detection algorithm in Klangfreund’s LUFS Meter plug-in and, sure enough, the edited version registered roughly a third of a decibel louder. Now, I’ll admit it’s a fairly rough-and-ready test — the arrangement of that final chorus isn’t just bassier, it’s also busier! Nonetheless, bearing in mind my recent observations about the overall tonal contour of a number of recent chart mixes (see my critique of Rudimental’s 'These Days') it further fuels my suspicion that some producers are already tweaking their musical and engineering decisions to get better playback level under loudness-normalised conditions.