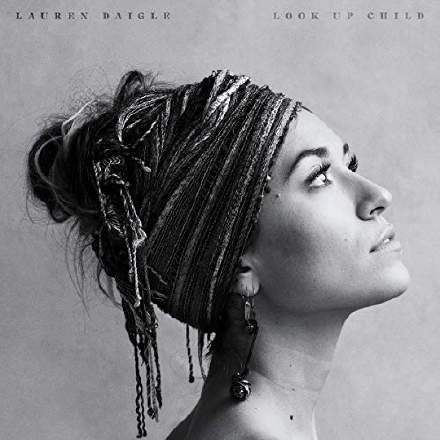 The charts recently seem to have been flogging I-V-vi-IV chord progressions to death, so it’s a relief to hear Lauren Daigle mustering a little variation on the theme. Specifically, what’s happening here is that the dominant chord, the second in the pattern, has been substituted with a minor mediant chord to give I-iii-vi-iV (F-Am-Dm-Bb in the son’s key of F major), a progression with a slightly more melancholy atmosphere that seems well suited to the content of the lyric. This kind of chord substitution is handy for spicing up pretty much any harmonic progression, especially one that a melody’s already been written over, because shifting a chord’s root down a third effectively only changes one of the chord notes. Probably the simplest example involves substituting the second chord of a I-IV-V-I progression to give I-ii-V-I, as the move won’t really affect any melody overlaid on it: even if the melody prominently features the subdominant chord’s fifth, that melody note just becomes reinterpreted as an added seventh over the submediant chord.

When it comes to ballad chord progressions, though, the more notes remain unchanged from chord to chord, the easier it is to create a rich and sonorous backing texture with long sustain tails and delays/reverbs, without blurring chords into each other and weakening the harmonic momentum. So another thought-provoking aspect of this production is that swapping the mediant chord for the dominant adds a common tone between the progression’s second and third chords. In other words, the root note of the mediant chord is the fifth note of the submediant chord, whereas the dominant and submediant share no tones at all. In a similar vein, the mediant chord shares two tones with its preceding tonic chord, whereas a dominant chord in that same position only shares one tone. It’s often easy to think of chord progressions exclusively in terms of which notes change from chord to chord, but I suspect that most of us probably undervalue the importance of common tones between chords as a means of making harmonies feel comfortable and satisfying.